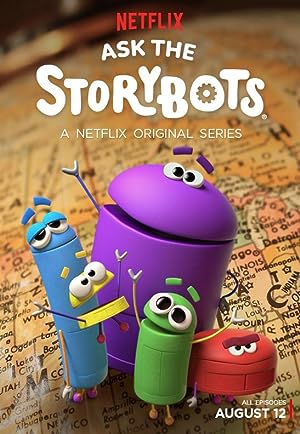 How to Watch Ask the StoryBots Online in Australia

What is Ask the StoryBots about?

Based on the award-winning educational apps, the StoryBots are curious little creatures who live in the world beneath our screens and go on fun adventures to help answer kids' questions.

Where to watch Ask the StoryBots

Which streaming providers can you watch Ask the StoryBots on

The cast of Ask the StoryBots