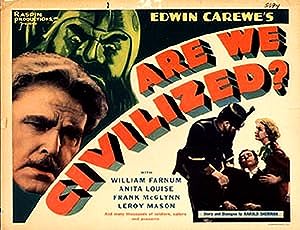 Watch Are We Civilized? 1934 in Australia

Where to watch Are We Civilized? What is Are We Civilized? about?

Paul is a European. He served in the army in the Great War. He emigrated to the USA. One day he returns to Europe and talks of freedom and liberty. The authorities (Nazi, but unnamed) come down on him. It is their duty to spread racism and religious hatred. Paul gives the speech of a lifetime set against an epic series of films spread across the history of mankind.

Which streaming providers can you watch Are We Civilized? on 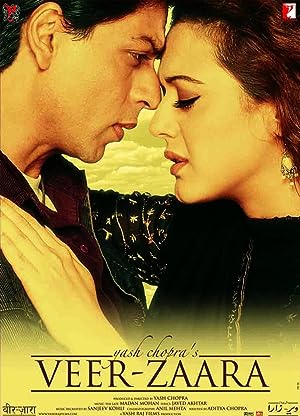