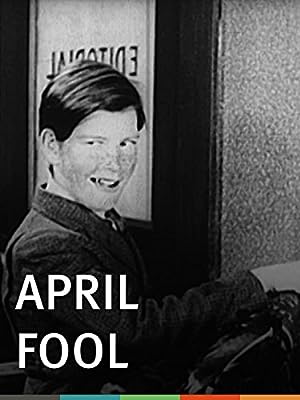 How to Watch April Fool 1924 Online in Australia

Where to watch April Fool

What is April Fool about?

Chase appears as a small town cub reporter of the rather "dumber" sort who indulges in some April Fool jokes with results disastrous to himself. A good burlesque on the suspicion with which most people regard their neighbors on the day when every sort of practical joke is adjudged legitimate. About every time-honored practical joke is shown - the placing of tacks on chairs, the rubber hammer and the imitation ink spot.

Which streaming providers can you watch April Fool on

Here is the comprehensive list of streaming providers that will show April Fool in Australia. If April Fool will appear with other providers further down the line, this table will be updated.

The cast of April Fool

April Fool is a great Comedy movie, we’ve selected several other movie options that we think you would like to stream if you have watched April Fool

The Fable of the Club Girls and the Four Times Veteran
Comedy, Short