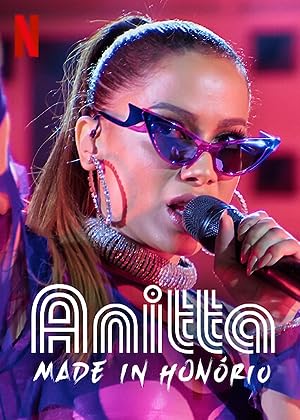 How to Watch Anitta: Made in Honório Online in Australia

What is Anitta: Made in Honório about?

In this intimate documentary, Brazilian pop queen Anitta opens up about fame, family and her fierce work ethic, revealing the woman behind the hits.

Where to watch Anitta: Made in Honório

Which streaming providers can you watch Anitta: Made in Honório on

The cast of Anitta: Made in Honório

More biography tv shows like Anitta: Made in Honório

Watch Anitta: Made in Honório