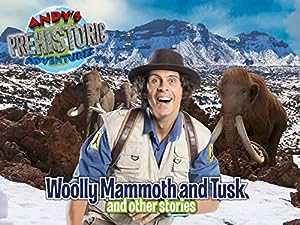 How to Watch Andy's Prehistoric Adventures Online in Australia

Where to watch Andy's Prehistoric Adventures

What is Andy's Prehistoric Adventures about?

Andy works at a museum and has the use of a time machine to go back to prehistoric times to collect feathers, bones, dung or whatever else is needed in prehistoric displays for his museum. With the help of his backpack's contents he manages to keep himself safe and return back to the museum with the items he finds.

Which streaming providers can you watch Andy's Prehistoric Adventures on

The cast of Andy's Prehistoric Adventures 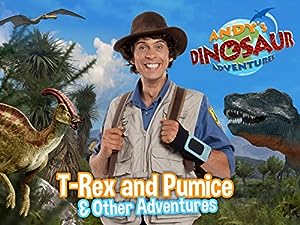 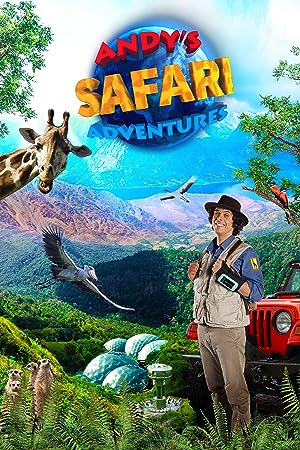 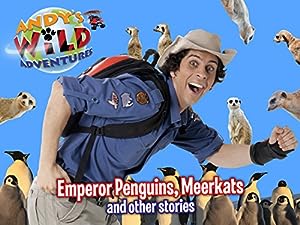