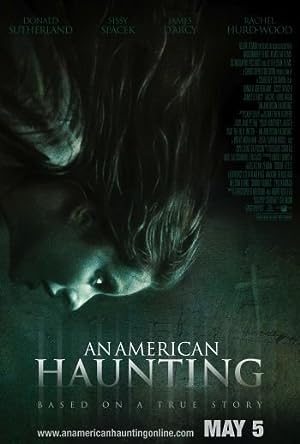 How to Watch An American Haunting 2005 Online in Australia

The cast of An American Haunting

What is An American Haunting about?

In 2006, in Red River, Tennessee, a teenager has frequent nightmares. Her mother reads an old letter from 1817 written by her ancestor, Lucy Bell. After a dispute of lands judged by the church, her husband John Bell is cursed by his opponent Kathe Batts, who has a fame of being a witch. From this moment on, an entity threatens John and her daughter Betsy Bell, attacking the girl during the nights. With the support of Betsy's school teacher Richard Powell, who tries to find rational explanations for the manifestation; her brother John Bell Jr.; and their friend James Johnston, who unsuccessfully tries to exorcize the entity from the house, the family does their best to protect Betsy in the haunted house.

Where to watch An American Haunting