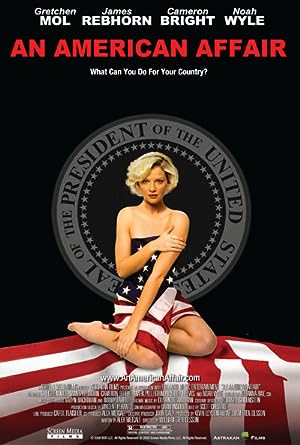 How to Watch An American Affair 2008 Online in Australia

The cast of An American Affair

What is An American Affair about?

What if a boy's coming of age included a relationship with a woman in her 30s, a free spirit who paints and who numbers the President of the United States among her lovers? In Washington, D.C., in the fall of 1963, junior-high student Adam Stafford becomes obsessed with his new neighbor, Catherine Caswell. He steams open her mail, reads her diary, peers into her windows, and hides in her closet. CIA agents notice him; he sees them meet with her and with an anti-Castro Cuban. She hires Adam to work in her garden, and they become friends of sorts. Is theirs an American affair?

Where to watch An American Affair