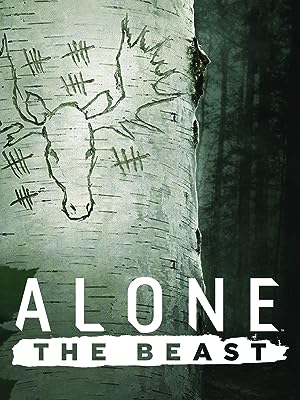 How to Watch Alone: The Beast Online in Australia

What is Alone: The Beast about?

From the creators of HISTORY's show Alone comes a series where 3 strangers attempt to endure 30 days in a remote location with no tools or modern amenities, just the clothes on their backs ...

Where to watch Alone: The Beast

Which streaming providers can you watch Alone: The Beast on

The cast of Alone: The Beast

Alone: The Beast is a great game-show show, we’ve selected several other show options that we think you would like to stream if you have watched Alone: The Beast