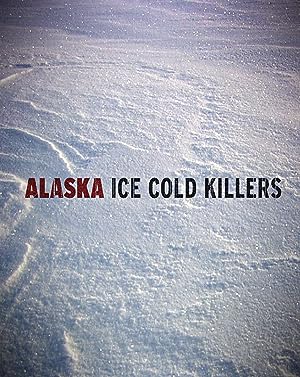 How to Watch Alaska: Ice Cold Killers Online in Australia

What is Alaska: Ice Cold Killers about?

Ice Cold Killers is a true crime documentary set in the harshest of climates that are as cold as the killers it features. Each episode details the sadistic acts of a murderer against an environment that is as unforgiving, as they are to their victims.

Which streaming providers can you watch Alaska: Ice Cold Killers on