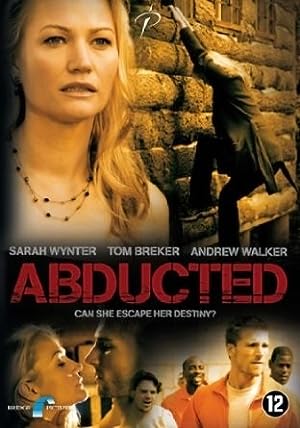 How to Watch Abducted: Fugitive for Love 2007 Online in Australia

The cast of Abducted: Fugitive for Love

What is Abducted: Fugitive for Love about?

[Spoilers ahead!] Jack, a man wrongly convicted of murder is sent to a prison where the unscrupulous warden has political aspirations. The warden manipulates his wife, his political adviser/lover, the prisoners and the voters, all while maintaining a smiling "I'm a great guy" facade. After noticing Jack's interest in his neglected wife Melanie, the warden puts Jack into a no-win situation in an attempt to make Jack do something Jack doesn't want to do. The result has Jack abducting Melanie, followed by the police across the state. Then Jack reveals to Melanie the reason why he abducted her.

Where to watch Abducted: Fugitive for Love