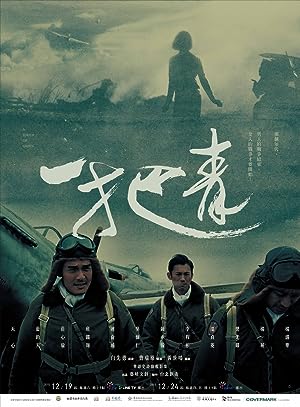 How to Watch A Touch of Green Online in Australia

What is A Touch of Green about?

The drama tells the story of air force pilots and their families from 1945 to 1971. As the husbands embarked on patriotic missions to fight against the enemies, their families must content with horror of wars, mass emigration to distant land, and death of love ones. Their shared experience brought the military families together to support one another.

Where to watch A Touch of Green

Which streaming providers can you watch A Touch of Green on

The cast of A Touch of Green

A Touch of Green is a great Drama movie, we’ve selected several other movie options that we think you would like to stream if you have watched A Touch of Green

More drama tv shows like A Touch of Green

A Touch of Green is a great drama show, we’ve selected several other show options that we think you would like to stream if you have watched A Touch of Green

Watch A Touch of Green