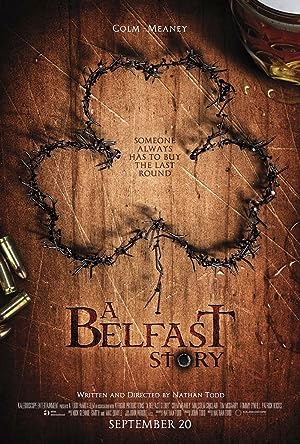 How to Watch A Belfast Story 2013 Online in Australia

The cast of A Belfast Story

What is A Belfast Story about?

In a city left torn by war, when a series of murders awaken dormant memories, many fear the worst. Colm Meaney ("Hell On Wheels", "Layer Cake", "Con Air") and Malcolm Sinclair ("Casino Royale", "V for Vendetta") star in a film set between war and peace. Times are changing, car bombs are less common and terrorists find themselves out of work, but old habits die hard. And while most go quietly into the night, one man must find the few who won't comply. A greying assassin has stopped walking his son to school. With motives buried deep in the Irish conflict, everyone is about to discover that the past matters to someone...

Where to watch A Belfast Story