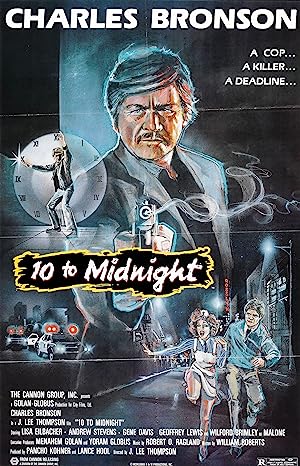 How to Watch 10 to Midnight 1983 Online in Australia

What is 10 to Midnight about?

In Los Angeles, the rookie Detective Paul McAnn teams up with the veteran Detective Leo Kessler to investigate the murder of Betty Johnson and her boyfriend that were stabbed by a naked serial-killer in a park. Detective Kessler recognizes the victim, who lived in the same neighborhood many years ago and childhood friend of his daughter Laurie Kessler. The killer Warren Stacy goes to the funeral and overhears Betty's father telling Detective Kessler that his daughter had a diary. Warren breaks in Betty's apartment and stabs and kills her roommate Karen Smalley trying to find the diary. But Karen had already delivered the journal to Detective Kessler. Leo Kessler is sure that Warren is the serial-killer and her plants a false evidence in his apartment. However, Warren's defense lawyer presses Detective McAnn accusing him of perjury and Warren is released. Now the Warren is stalking Laurie to revenge against her father.

Where to watch 10 to Midnight

Which streaming providers can you watch 10 to Midnight on

Here is the comprehensive list of streaming providers that will show 10 to Midnight in Australia. If 10 to Midnight will appear with other providers further down the line, this table will be updated.

The cast of 10 to Midnight

10 to Midnight is a great Crime movie, we’ve selected several other movie options that we think you would like to stream if you have watched 10 to Midnight 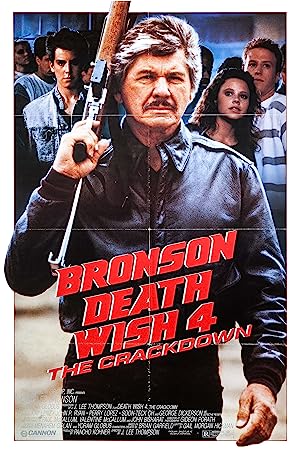 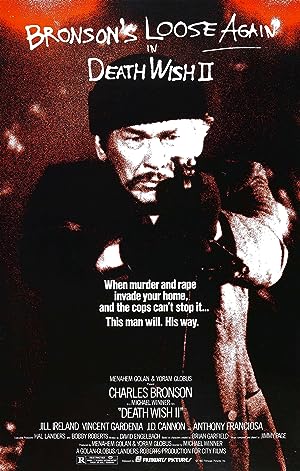 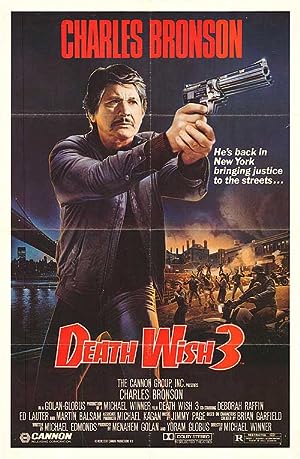 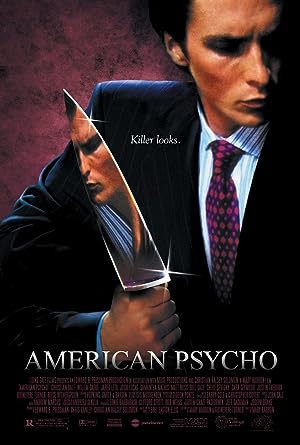 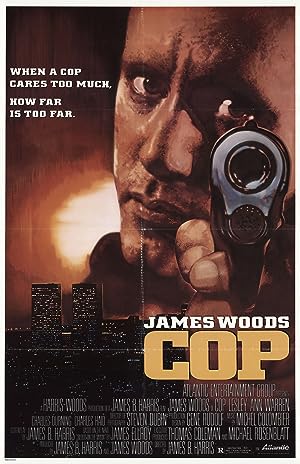 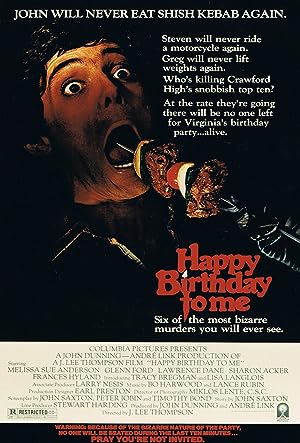 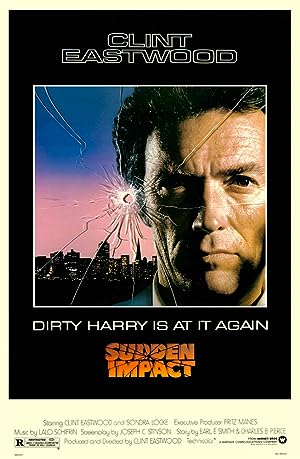 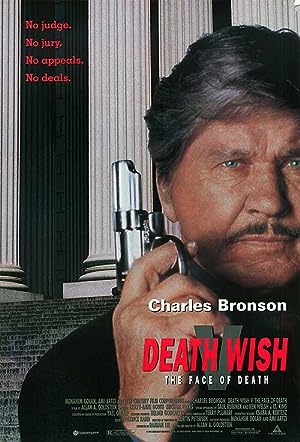 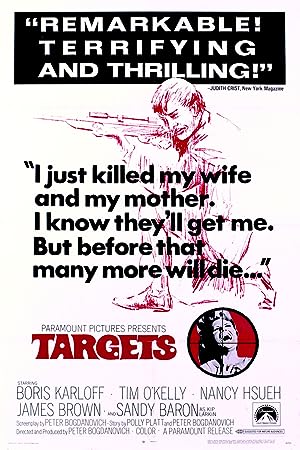 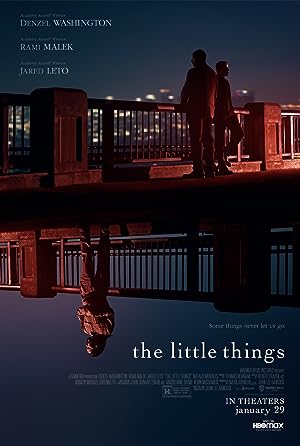 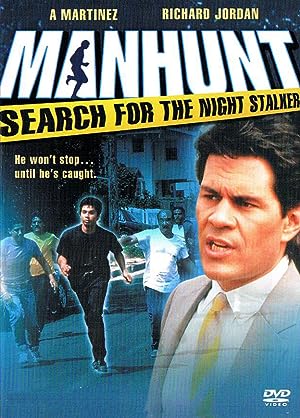 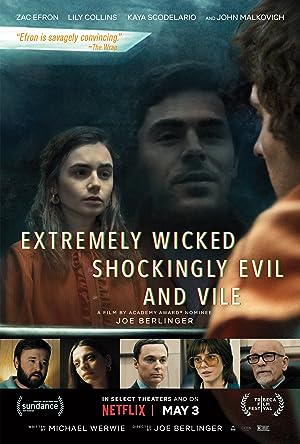 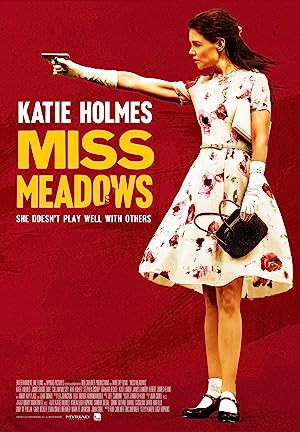 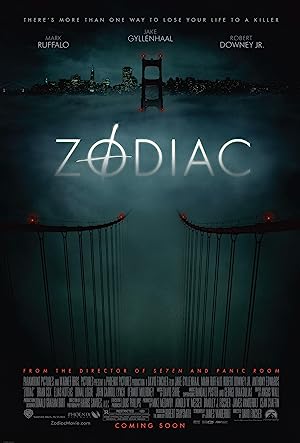 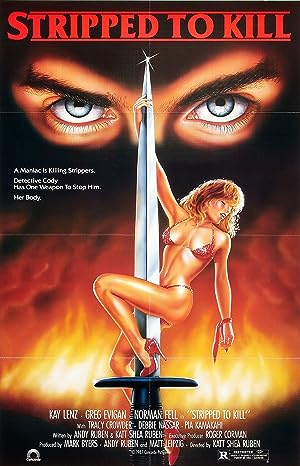 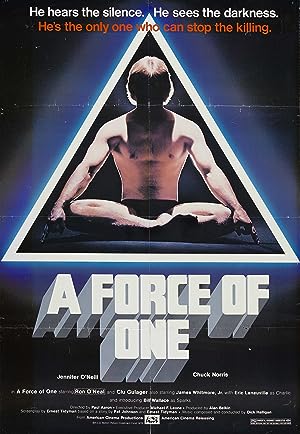 A Force of One
Action, Crime, Drama, Thriller 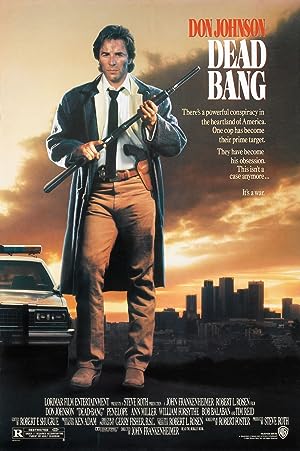 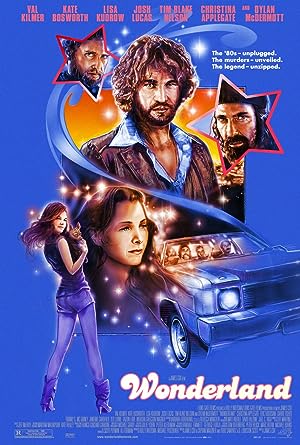 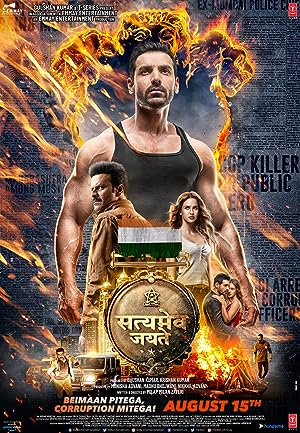 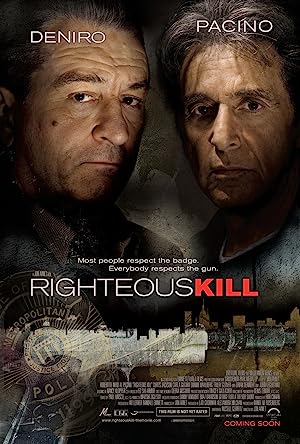 10 to Midnight is a great crime show, we’ve selected several other show options that we think you would like to stream if you have watched 10 to Midnight 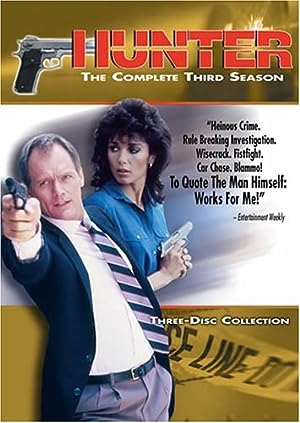 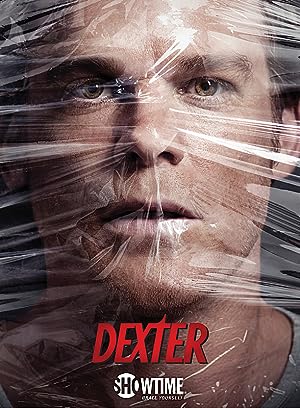 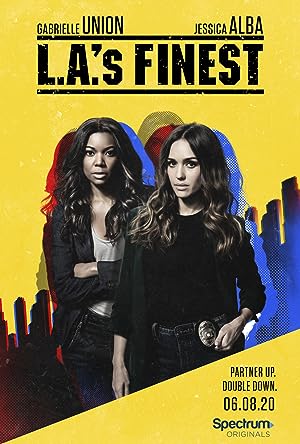 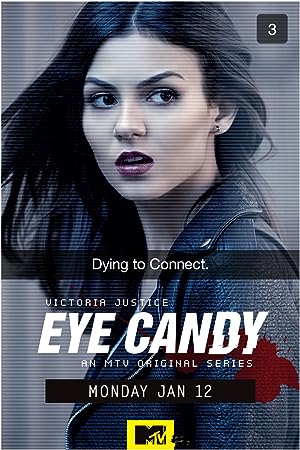 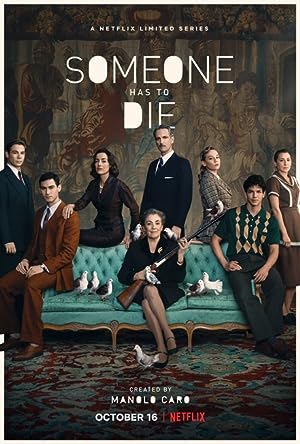 Someone Has to Die
Crime, Drama, Thriller