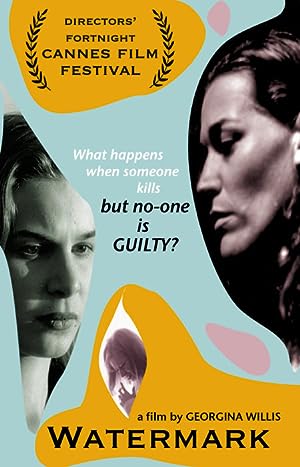 How to Watch Watermark 2003 Online in Australia

The cast of Watermark

What is Watermark about?

Jim's past and present are irreconcilable. Jim (Jai Koutrae) exists in a place haunted by the emotional aftershocks of his past. His wife, Louise (Sandra Stockley) knows nothing of his former life, but Jim's past and present collide when Louise is confronted with the reality of Jim's world - his life with Catherine (Ruth McDonald). Jim is taken back to the past, to relive the event that shattered the future for him and Catherine. He has to face the veracity of the moment. What happens when someone kills, but no-one is guilty? This highly visual film, set around Sydney's beaches and its ever-changing ocean, weaves between the 1970s and the present, creating a reflective landscape in which memory and all its associated distortions can be explored.

Where to watch Watermark