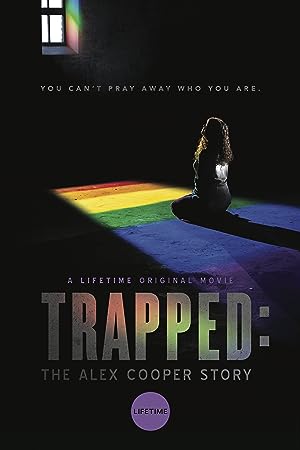 How to Watch Trapped: The Alex Cooper Story 2019 Online in Australia

The cast of Trapped: The Alex Cooper Story

What is Trapped: The Alex Cooper Story about?

When 15-year-old Alex revealed she was gay to her devout Mormon parents, they feared so deeply for her soul that they took her from their Southern California home and placed her against her...

Where to watch Trapped: The Alex Cooper Story