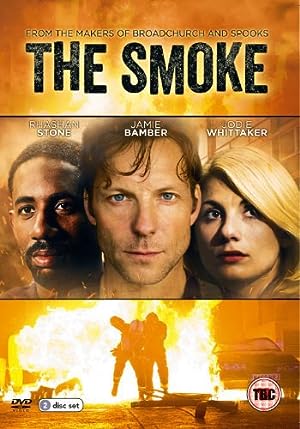 How to Watch The Smoke Online in Australia

What is The Smoke about?

The high-adrenaline adventures of White Watch, a team of London firefighters. Leading the crew is Kev, a good man injured and betrayed during the worst fire of his career. Standing by Kev's side as he returns to work is his gutsy girlfriend Trish and his cocksure friend and fellow firefighter Mal. Other members of the crew include the fearless Ziggy and the mysterious new boy Dennis.

Where to watch The Smoke

Which streaming providers can you watch The Smoke on

Here is the comprehensive list of streaming providers that will show The Smoke in Australia. If The Smoke will appear with other providers further down the line, this table will be updated.

The cast of The Smoke

The Smoke is a great Drama movie, we’ve selected several other movie options that we think you would like to stream if you have watched The Smoke

The Smoke is a great drama show, we’ve selected several other show options that we think you would like to stream if you have watched The Smoke