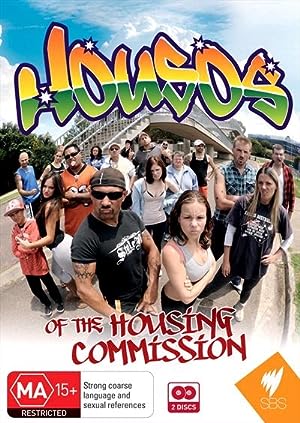 How to Watch Housos Online in Australia