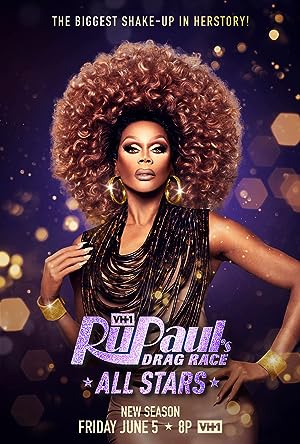 How to Watch RuPaul's Drag Race All Stars Online in Australia

What is RuPaul's Drag Race All Stars about?

New show will serve up a new twist on the mega-hit RuPaul's Drag Race as it pits queens from previous seasons in a wig-to-wig drag battle royale.

Where to watch RuPaul's Drag Race All Stars

The cast of RuPaul's Drag Race All Stars