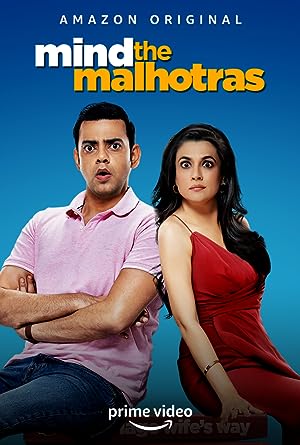 How to Watch Mind The Malhotras Online in Australia

What is Mind The Malhotras about?

When yet another married couple within their friend circle files for divorce, Rishabh and Shefali Malhotra fear that their marriage too can be a ticking time bomb. They seek professional ...

Where to watch Mind The Malhotras

Which streaming providers can you watch Mind The Malhotras on

The cast of Mind The Malhotras