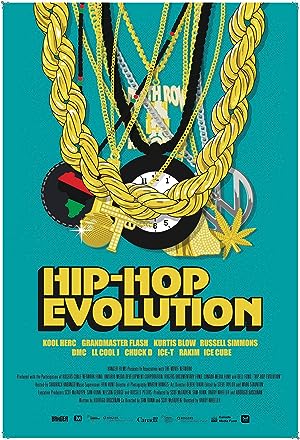 How to Watch Hip-Hop Evolution Online in Australia

What is Hip-Hop Evolution about?

MC and journalist Shad Kabango meets with Hip-Hop's biggest stars to retrace how Hip-Hop became the world's most popular music, but realizes that Hip-Hop's true legacy is something much more profound.

Where to watch Hip-Hop Evolution

Which streaming providers can you watch Hip-Hop Evolution on

The cast of Hip-Hop Evolution