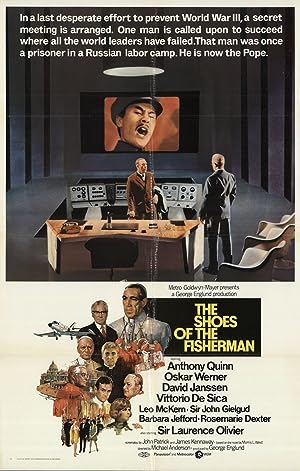 What is The Shoes of the Fisherman about?

Ukrainian Archbishop Kiril Lakota is set free after twenty years as a political prisoner in Siberia. He is brought to Rome by Father David Telemond, a troubled young priest who befriends him. Once at the Vatican, he is immediately given an audience with the Pope, who elevates him to Cardinal Priest. The world is on the brink of war due to a Chinese-Soviet feud made worse by a famine caused by trade restrictions brought against China by the U.S. When the Pontiff suddenly dies, Lakota's genuine character and unique life experience move the College of Cardinals to elect him as the new Pope. But Pope Kiril I must now deal with his own self-doubt, the struggle of his friend Father Telemond, who is under scrutiny for his beliefs, and find a solution to the crisis in China.

Where to watch The Shoes of the Fisherman

The cast of The Shoes of the Fisherman

The Shoes of the Fisherman Trailer

More Drama movies like The Shoes of the Fisherman 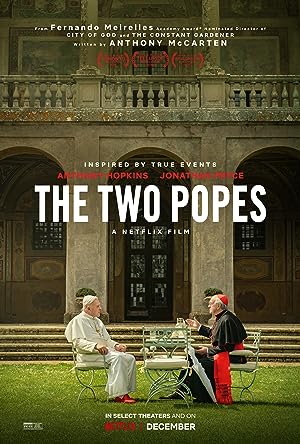 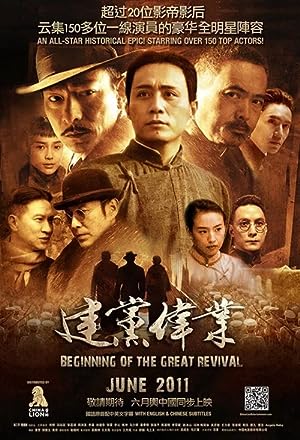 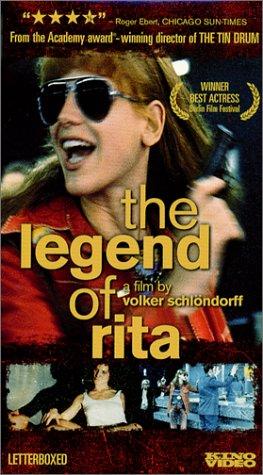 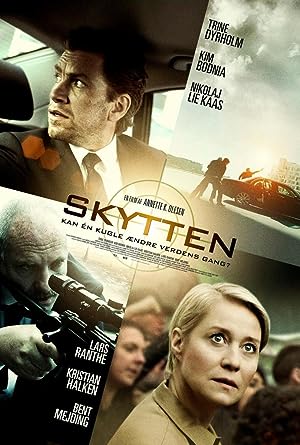 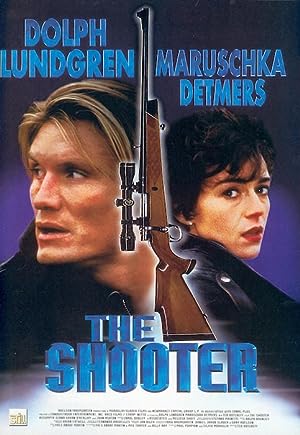 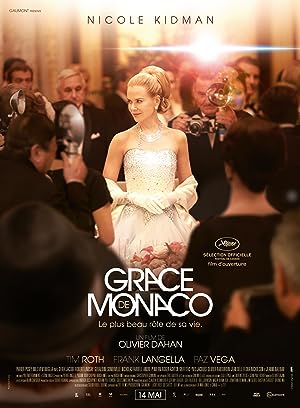 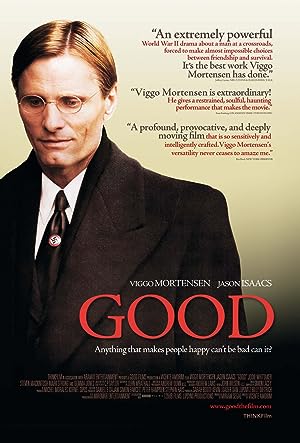 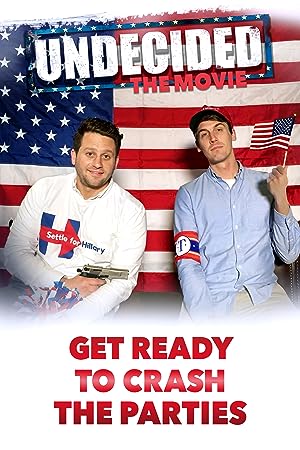 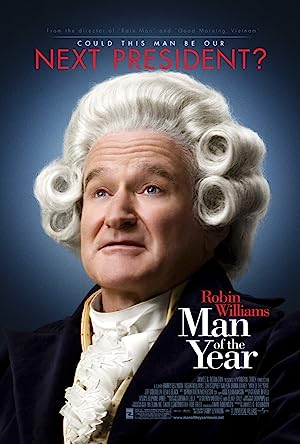 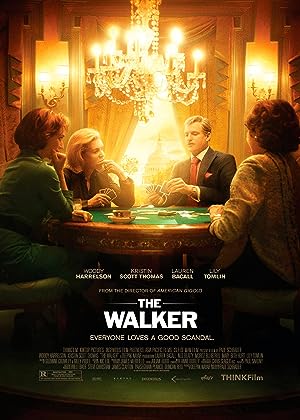 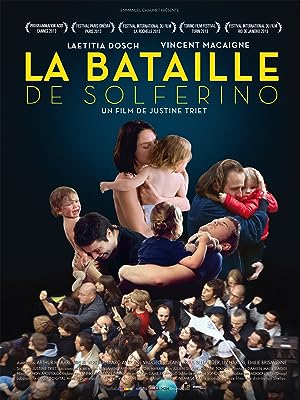 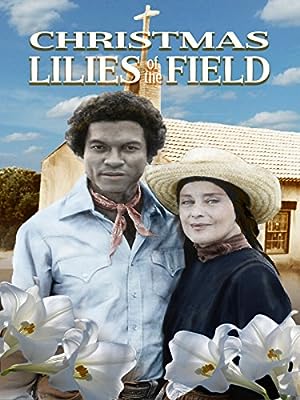 Christmas Lilies of the Field
Drama 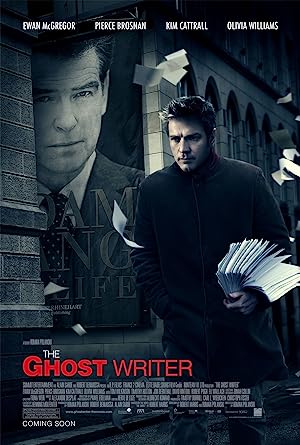 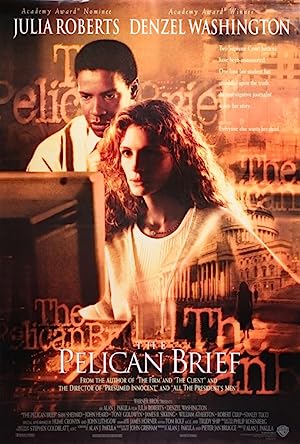 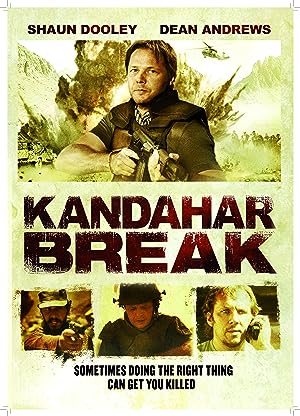 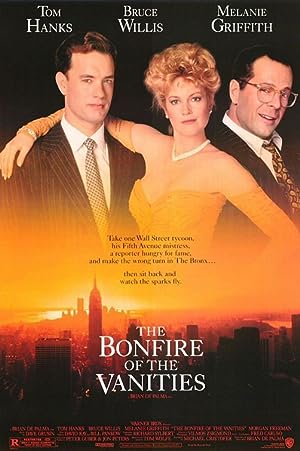 The Bonfire of the Vanities
Comedy, Drama, Romance 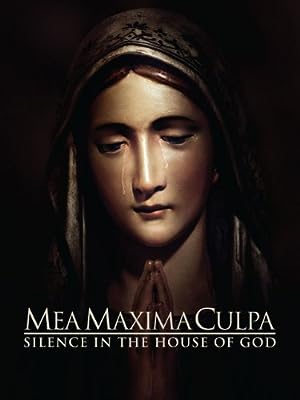 Mea Maxima Culpa: Silence in the House of God
Documentary 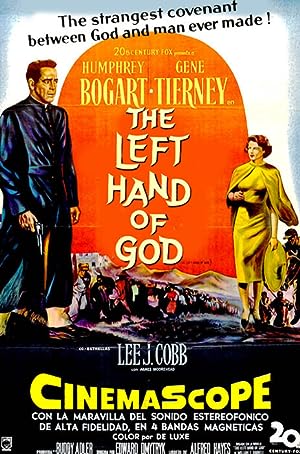 The Left Hand of God
Drama 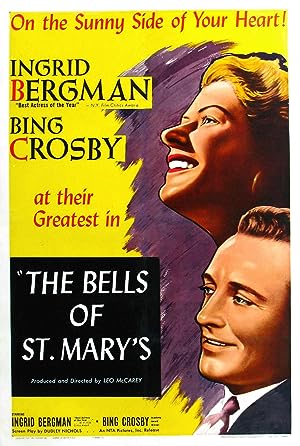 The Bells of St. Mary's
Drama

More drama tv shows like The Shoes of the Fisherman 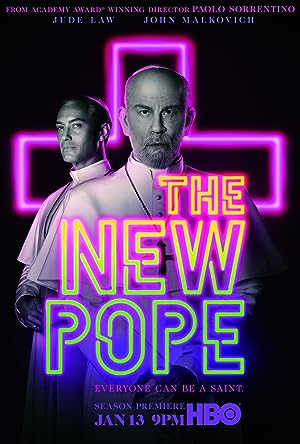 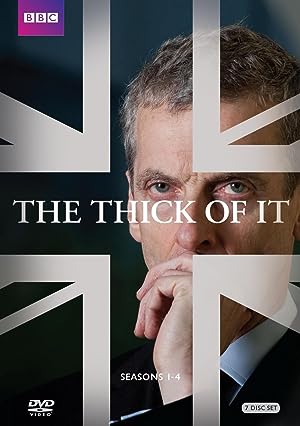 The Thick of It
Comedy 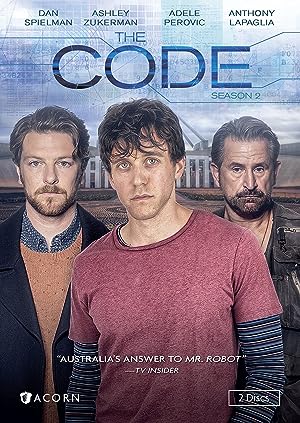 Watch The Shoes of the Fisherman