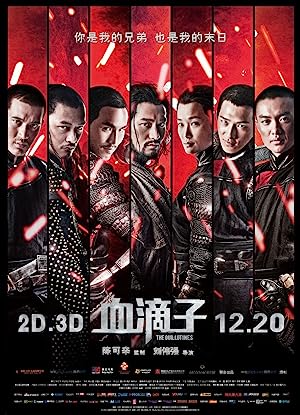 How to Watch The Guillotines 2012 Online in Australia

The cast of The Guillotines

What is The Guillotines about?

During the Manchurian-ruled Qing Dynasty, Emperor Yong Zheng established a secret assassination squad known as the Guillotines to eliminate all who opposed him. Once heavily favored by the Emperor, the Guillotines are deemed expendable once Emperor Qian Long ascends to the throne and adopts Western ideas and technology. To consolidate his power under a new regime, the Emperor continues to use the Guillotines to persecute the conquered Han Chinese in a reign of terror and oppression.

Where to watch The Guillotines