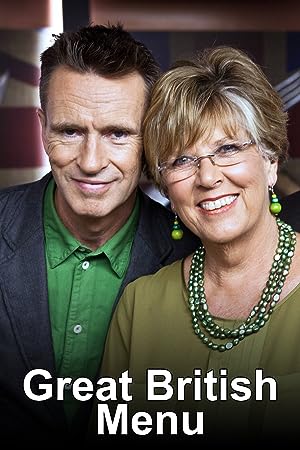 How to Watch The Great British Menu Online in Australia

What is The Great British Menu about?

Top British chefs compete against each other and are scored by a panel of acclaimed judges for the chance to cook one course of a four course banquet.

Where to watch The Great British Menu

Which streaming providers can you watch The Great British Menu on

The cast of The Great British Menu