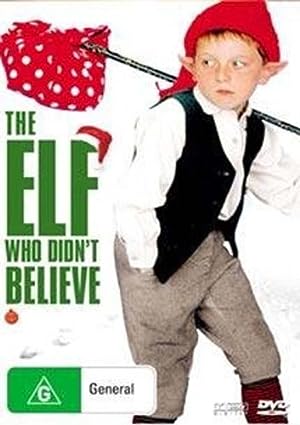 Where to watch The Elf Who Didn't Believe

What is The Elf Who Didn't Believe about?

Young elf Elmer wants to become a real boy. He steals Santa's sleigh and escapes to the real world, where he meets a young girl who needs a heart transplant.

The cast of The Elf Who Didn't Believe

More Comedy movies like The Elf Who Didn't Believe 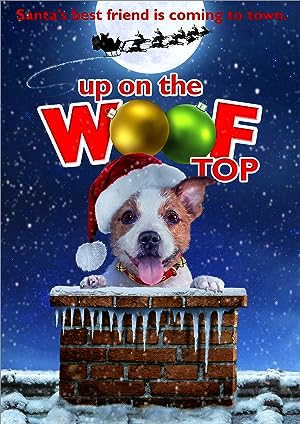 Up on the Wooftop
Family 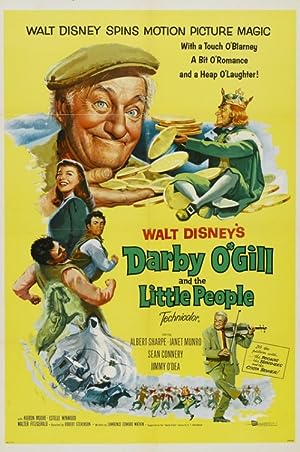 More comedy tv shows like The Elf Who Didn't Believe 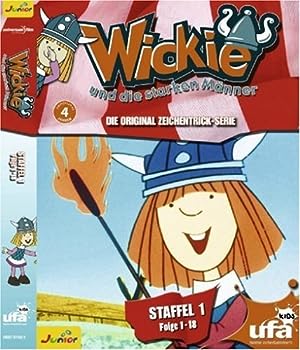