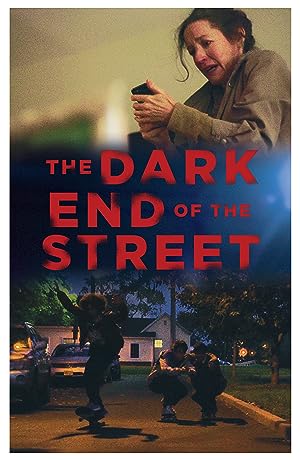 Where to watch The Dark End of the Street

What is The Dark End of the Street about?

Stories of drama (not horror or sci fi, as you make think from the previous Plot Description), that vaguely over lap into one another. An animal dies & a woman grieves. A man is interviewed by a reporter. Some kids play computer games. A group rehearse a song. A man goes to the house of a man he met in a Bar, to party with his friends. A family have a house intruder. A man stabs a rabbit. That's pretty much it, in a nutshell. It's a Drama.

The cast of The Dark End of the Street

The Dark End of the Street Trailer

More Drama movies like The Dark End of the Street 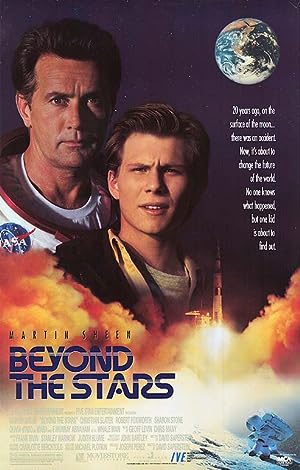 Beyond the Stars
Drama, Sci-Fi 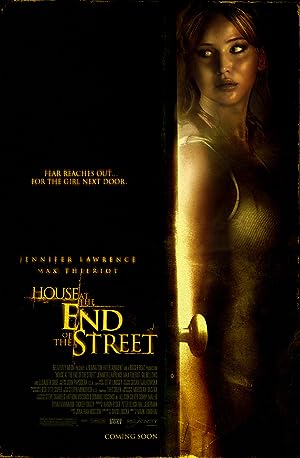 House at the End of the Street
Drama, Horror, Thriller

The Wake of Light
Drama, Romance 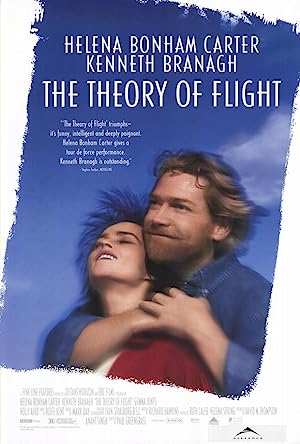 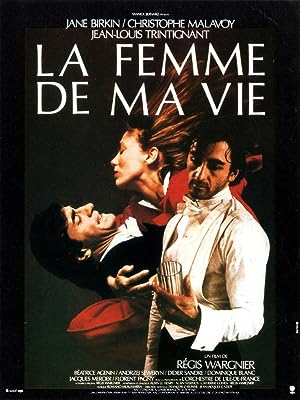 The Woman of My Life
Drama, Romance More drama tv shows like The Dark End of the Street 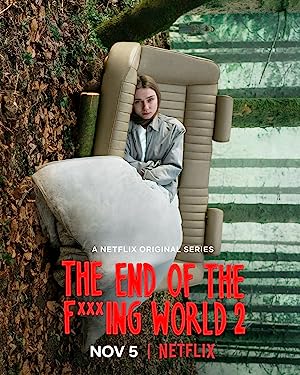 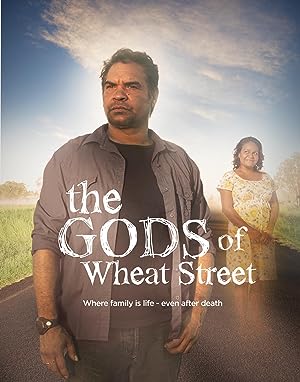