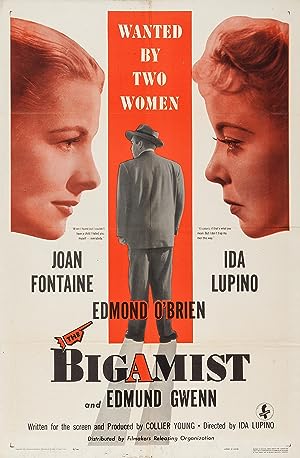 How to Watch The Bigamist 1953 Online in Australia

The cast of The Bigamist

What is The Bigamist about?

Harry and Eve Graham are trying to adopt a baby. The head of the agency senses Harry is keeping a secret and does some investigating. He soon discovers Harry has done an unusual amount of traveling from his home in San Francisco to Los Angeles. Harry gets tracked down in LA where he has a second wife and a baby. Via flashbacks, Harry tells the adoption agent how he ended up in two marriages.

Where to watch The Bigamist