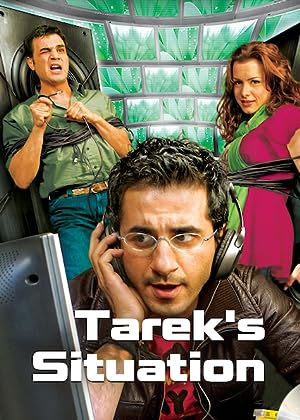 How to Watch Tarek's Situation 2006 Online in Australia

The cast of Tarek's Situation

What is Tarek's Situation about?

Tarek Al-Wakeel works as a sales representative at a telecommunications company, he is asked by a rich businessman named Fady to search for a young woman named Sarah. When Tarek accidently eavesdrops on Sarah's phone conversation, he recognizes her voice from a local radio program that he frequently listens to. He decides to meet her in person, but he lies to her to win her affection which he later regrets.

Where to watch Tarek's Situation