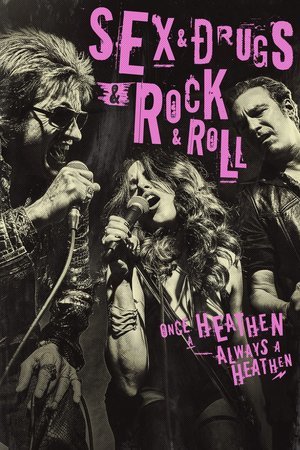 How to Watch Sex & Drugs & Rock & Roll Online in Australia

A middle-aged once famous rock singer, who desperately wants his glory days back, finds out he has a talented daughter, who wants to reunite and front his old band - and date his guitar player. They're dysfunctional, but they don't care.

Which streaming providers can you watch Sex & Drugs & Rock & Roll on