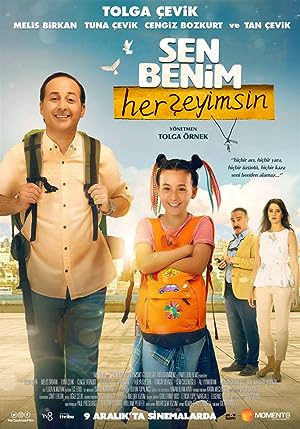 How to Watch Sen Benim HerSeyimsin 2016 Online in Australia

What is Sen Benim HerSeyimsin about?

A dramatic story about a girl and her giving father.

Where to watch Sen Benim HerSeyimsin

Which streaming providers can you watch Sen Benim HerSeyimsin on

The cast of Sen Benim HerSeyimsin