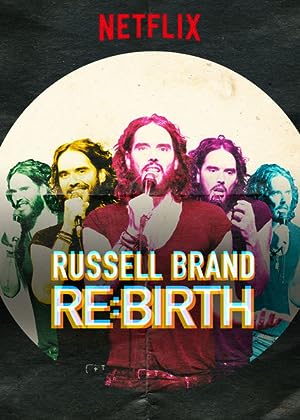 How to Watch Russell Brand: Re: Birth 2018 Online in Australia

What is Russell Brand: Re: Birth about?

Russell Brand gets loquacious in London as he ruminates on the state of the world and marvels over how his life changed the moment he became a father.

Where to watch Russell Brand: Re: Birth

Which streaming providers can you watch Russell Brand: Re: Birth on

The cast of Russell Brand: Re: Birth