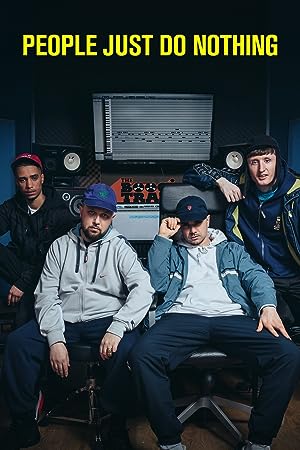 How to Watch People Just Do Nothing Online in Australia

What is People Just Do Nothing about?

A mockumentary series about a group of failed MCs from West London and their passion for pirate radio.

Where to watch People Just Do Nothing

Which streaming providers can you watch People Just Do Nothing on

The cast of People Just Do Nothing

People Just Do Nothing Trailer

More comedy tv shows like People Just Do Nothing

Watch People Just Do Nothing