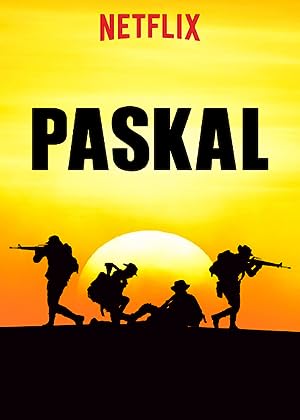 How to Watch Paskal: The Movie 2018 Online in Australia

What is Paskal: The Movie about?

A story of true piracy based on an elite unit of the Royal Malaysian Navy's mission.

Where to watch Paskal: The Movie

Which streaming providers can you watch Paskal: The Movie on

The cast of Paskal: The Movie