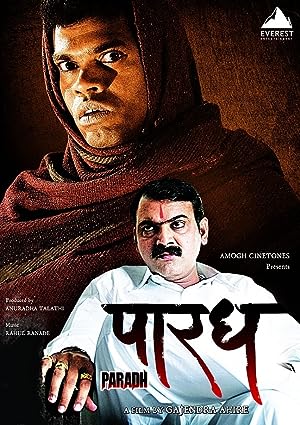 How to Watch Paradh 2010 Online in Australia

Industrialisation has reached each and every small village in India. The villages here are Bearing the brunt of urbanisation in their own ways. This is the story of a family residing in one such village. Elder brother Vithal, a farmer, younger brother Anand, a student, and Middle one Yeshwant, a vagabond, who had let his education halfway. He would while away His time standing at the local paan shop, and as expected of such people, he was a volunteer For the local political party. Ambadas would often use such people to enhance his political Status, challenges Appa, a senior political leader and uses Yeshwant as a scapegoat....... Caught in a whirpool of lies, deceit and betrayal, Yeshwant and his family are on the run. But without surrendering to the cruel and ruthless circumstances, they manage to stare in the face of danger with courage and valour. A high voltage drama, st with the pulsating and racy pace this is a true Knockout.