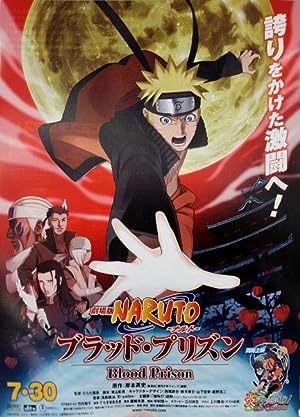 How to Watch Naruto Shippuden the Movie: Blood Prison 2011 Online in Australia

The cast of Naruto Shippuden the Movie: Blood Prison

What is Naruto Shippuden the Movie: Blood Prison about?

Naruto's battle to reclaim his honor begins! Naruto is convicted of a serious crime he didn't commit and is sent to the inescapable prison, Hozuki Castle. The warden, Mui, quickly seals away Naruto's chakra to prevent him from rebelling. Refusing to give up, Naruto plans his escape while also befriending his fellow inmates Ryuzetsu and Maroi. But he can't help but wonder what their ulterior motives are...

Where to watch Naruto Shippuden the Movie: Blood Prison