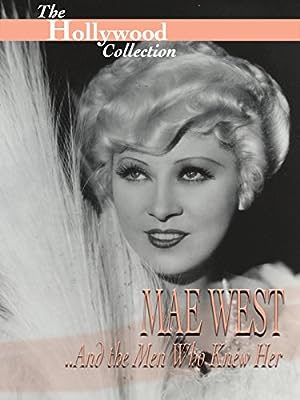 The cast of Mae West and the Men Who Knew Her

What is Mae West and the Men Who Knew Her about?

As the first "blonde bombshell," Mae West reigned supreme and changed the nation's view of women, sex and race- on stage, in films, on radio and television. Including clips from Night After...

Where to watch Mae West and the Men Who Knew Her

Watch Mae West and the Men Who Knew Her