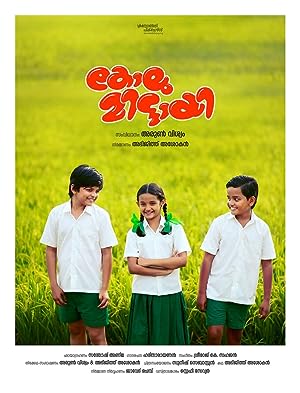 How to Watch Kolumittayi 2016 Online in Australia

Unni and his friends move to the 6th grade after the new academic year begins. He loves his school life mainly because of his crush Riya and feels threatened by the newcomer in his class - Roney. Soon they lock horns and are in competition.

Which streaming providers can you watch Kolumittayi on

Here is the comprehensive list of streaming providers that will show Kolumittayi in Australia. If Kolumittayi will appear with other providers further down the line, this table will be updated.

Kolumittayi is a great Drama movie, we’ve selected several other movie options that we think you would like to stream if you have watched Kolumittayi 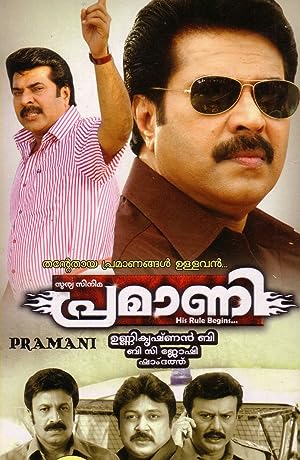