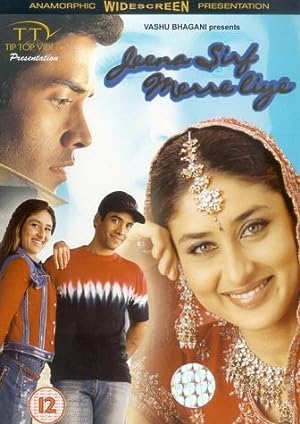 Which streaming providers can you watch Jeena Sirf Merre Liye on