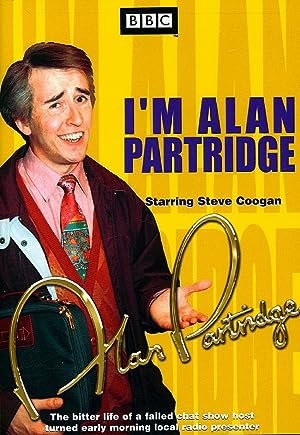 How to Watch I'm Alan Partridge Online in Australia

What is I'm Alan Partridge about?

Alan Partridge, a failed television presenter, is now presenting a programme on local radio in Norwich. He desperately tries to revive his broadcasting career.

Where to watch I'm Alan Partridge

Which streaming providers can you watch I'm Alan Partridge on

The cast of I'm Alan Partridge