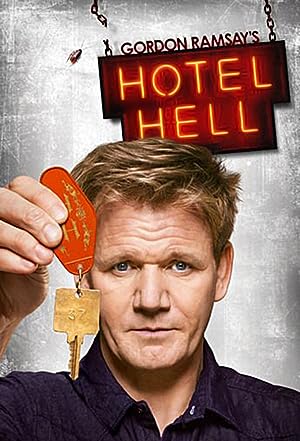 How to Watch Hotel Hell Online in Australia

The cast of Hotel Hell

What is Hotel Hell about?

After more than a decade of running restaurants in some of the world's top hotels, Gordon Ramsay knows firsthand the crucial importance of surpassing guests' highest expectations. In new series Ramsay will travel across the country to fix horrid hotels, awful inns and just plain bad bed and breakfasts. To come to grips with the problems, Ramsay will endure hotels at their worst, from filthy bedrooms and mold-ridden bathrooms to dreadful room service and incompetent staff, all so you don't have to. After he has uncovered the issues, Ramsay will put the hotel owners and employees to work as he attempts to turn around these failing establishments. With reputations on the line, one thing is certain: if they can't meet Ramsay's high standards, they will never check out of Hotel Hell.

Where to watch Hotel Hell