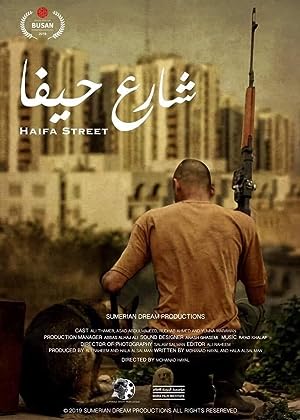 How to Watch Haifa Street 2019 Online in Australia

The cast of Haifa Street

What is Haifa Street about?

2006, Baghdad is ravaged by sectarian violence. Haifa Street is the epicenter of the conflict. Ahmed gets dropped off there by a taxi on his way to his beloved Suad's home to ask for her ...

Where to watch Haifa Street