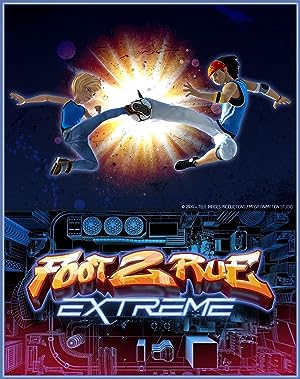 How to Watch Foot 2 Rue Extreme Online in Australia

What is Foot 2 Rue Extreme about?

In the near future, the life of one soccer team who competes in sci-fi versions of the game.

Where to watch Foot 2 Rue Extreme

Which streaming providers can you watch Foot 2 Rue Extreme on

The cast of Foot 2 Rue Extreme