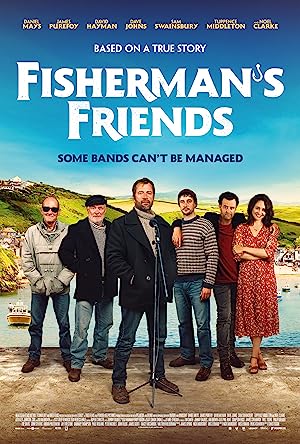 How to Watch Fisherman's Friends 2019 Online in Australia

What is Fisherman's Friends about?

Ten fisherman from Cornwall are signed by Universal Records and achieve a top ten hit with their debut album of Sea Shanties.

Where to watch Fisherman's Friends

Which streaming providers can you watch Fisherman's Friends on

The cast of Fisherman's Friends