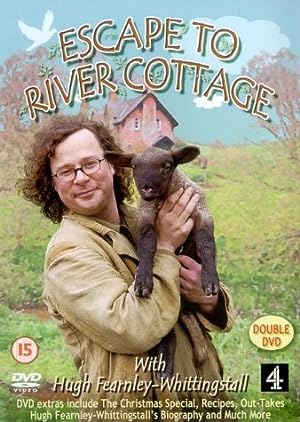 How to Watch Escape to River Cottage Online in Australia

What is Escape to River Cottage about?

A docu-drama following a city-dweller who tries to simplify his life by moving to a smallholding (like a acreage) in England. The series combines educational material of him building shelters, raising crops and animals, mending his belongings and such, with humorous interactions with his eccentric neighbors.

Where to watch Escape to River Cottage

Which streaming providers can you watch Escape to River Cottage on

The cast of Escape to River Cottage