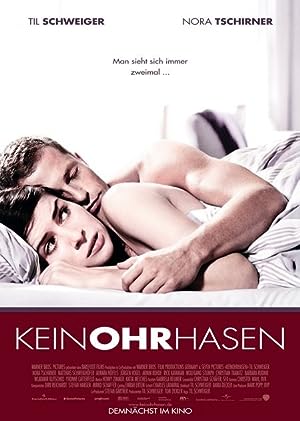 How to Watch Rabbit Without Ears 2007 Online in Australia

What is Rabbit Without Ears about?

Gossip-columnist Ludo finds himself sentenced to three-hundred hours of community service after he literally crashes a private celebrity party. The work is at a children's day-centre and while the job's fine it is his bad luck that the person in charge is a woman whom he used to play endless practical jokes on when they were at school; she hasn't forgotten and is prepared to use her new-found power to get her own back. She finds however that, like the children, she's warming to him. If only the court injunction had stopped his womanising too.

Where to watch Rabbit Without Ears

Which streaming providers can you watch Rabbit Without Ears on

The cast of Rabbit Without Ears