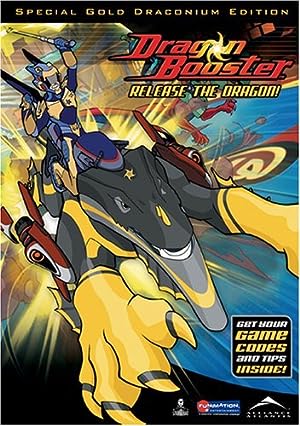 How to Watch Dragon Booster Online in Australia

The cast of Dragon Booster

What is Dragon Booster about?

In a timeless world, humans and dragons co-exist together. An ordinary teenager named Artha Penn was plunged into a extraordinary adventure when he was the chosen one to ride Beaucephalis, the dragon of legend (or sometimes called Beau for short). It was then Artha's life was changed when he transformed into the a legendary known as the Dragon Booster! Artha's quest is to save the world from a war and uniting dragons and humans forever and racing to win dragon races where the 12-ton reptiles go fast at 200 miles per hour. The time has come to release the power of the dragon!

Where to watch Dragon Booster