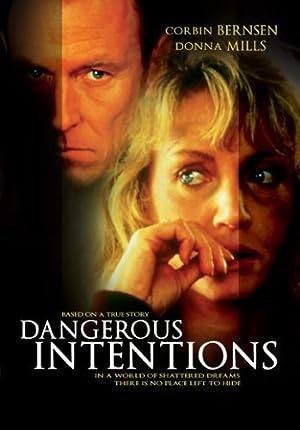 How to Watch Dangerous Intentions 1995 Online in Australia

What is Dangerous Intentions about?

A man stalks his wife and child when they leave for an abused women's shelter.

Where to watch Dangerous Intentions

Which streaming providers can you watch Dangerous Intentions on

The cast of Dangerous Intentions