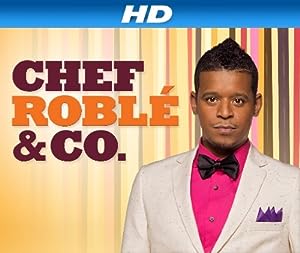 How to Watch Chef Roble & Co. Online in Australia

The cast of Chef Roble & Co.

What is Chef Roble & Co. about?

Where to watch Chef Roble & Co. 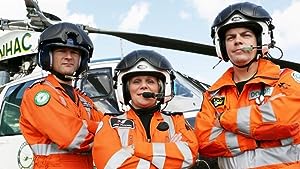 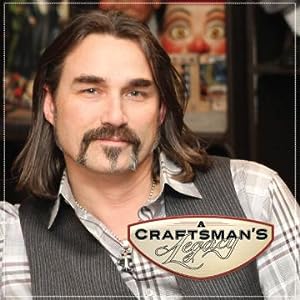 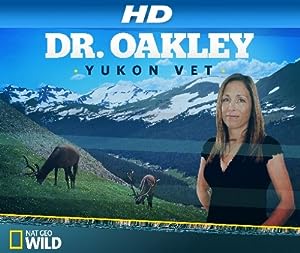 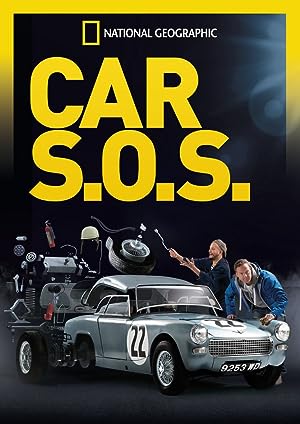 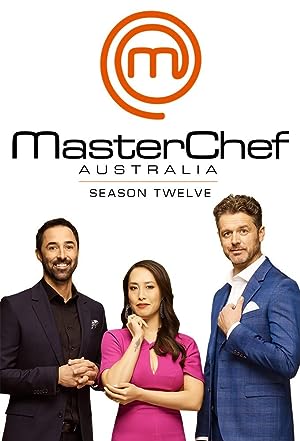