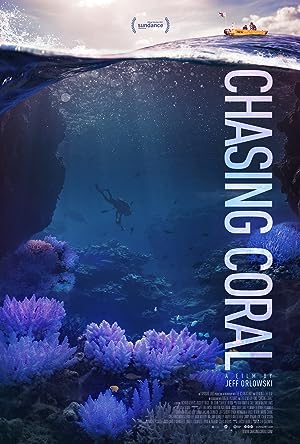 How to Watch Chasing Coral 2017 Online in Australia

What is Chasing Coral about?

Coral reefs around the world are vanishing at an unprecedented rate. A team of divers, photographers and scientists set out on a thrilling ocean adventure to discover why and to reveal the underwater mystery to the world.

Where to watch Chasing Coral

Which streaming providers can you watch Chasing Coral on

Here is the comprehensive list of streaming providers that will show Chasing Coral in Australia. If Chasing Coral will appear with other providers further down the line, this table will be updated.

The cast of Chasing Coral

Chasing Coral is a great Documentary movie, we’ve selected several other movie options that we think you would like to stream if you have watched Chasing Coral

Chasing Coral is a great documentary show, we’ve selected several other show options that we think you would like to stream if you have watched Chasing Coral