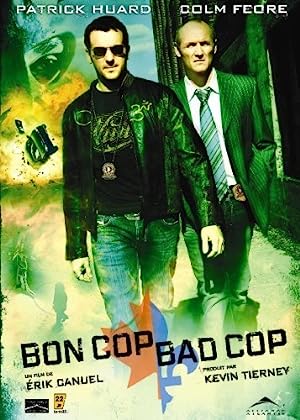 How to Watch Bon Cop Bad Cop 2006 Online in Australia

What is Bon Cop Bad Cop about?

When the body of the executive of hockey Benoit Brisset is found on the billboard of the border of Quebec and Ontario, the jurisdiction of the crime is shared between the two police forces and detectives David Bouchard from Montreal and Martin Ward from Toronto are assigned to work together. With totally different styles, attitudes and languages, the reckless David and the ethical Martin join force to disclose the identity of the Tattoo Killer, a deranged serial-killer that is killing managers of hockey.