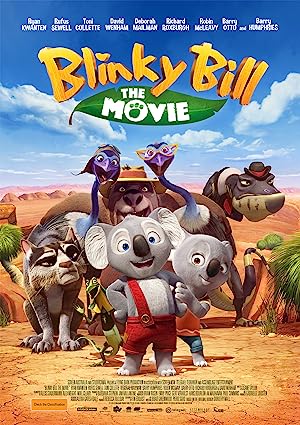 How to Watch Blinky Bill the Movie 2015 Online in Australia

What is Blinky Bill the Movie about?

An adventurous young koala embarks on a journey across the wild and dangerous Australian outback in the hope of finding his missing father, but he soon discovers that there is more to being a hero than meets the eye.

Where to watch Blinky Bill the Movie

Which streaming providers can you watch Blinky Bill the Movie on

The cast of Blinky Bill the Movie